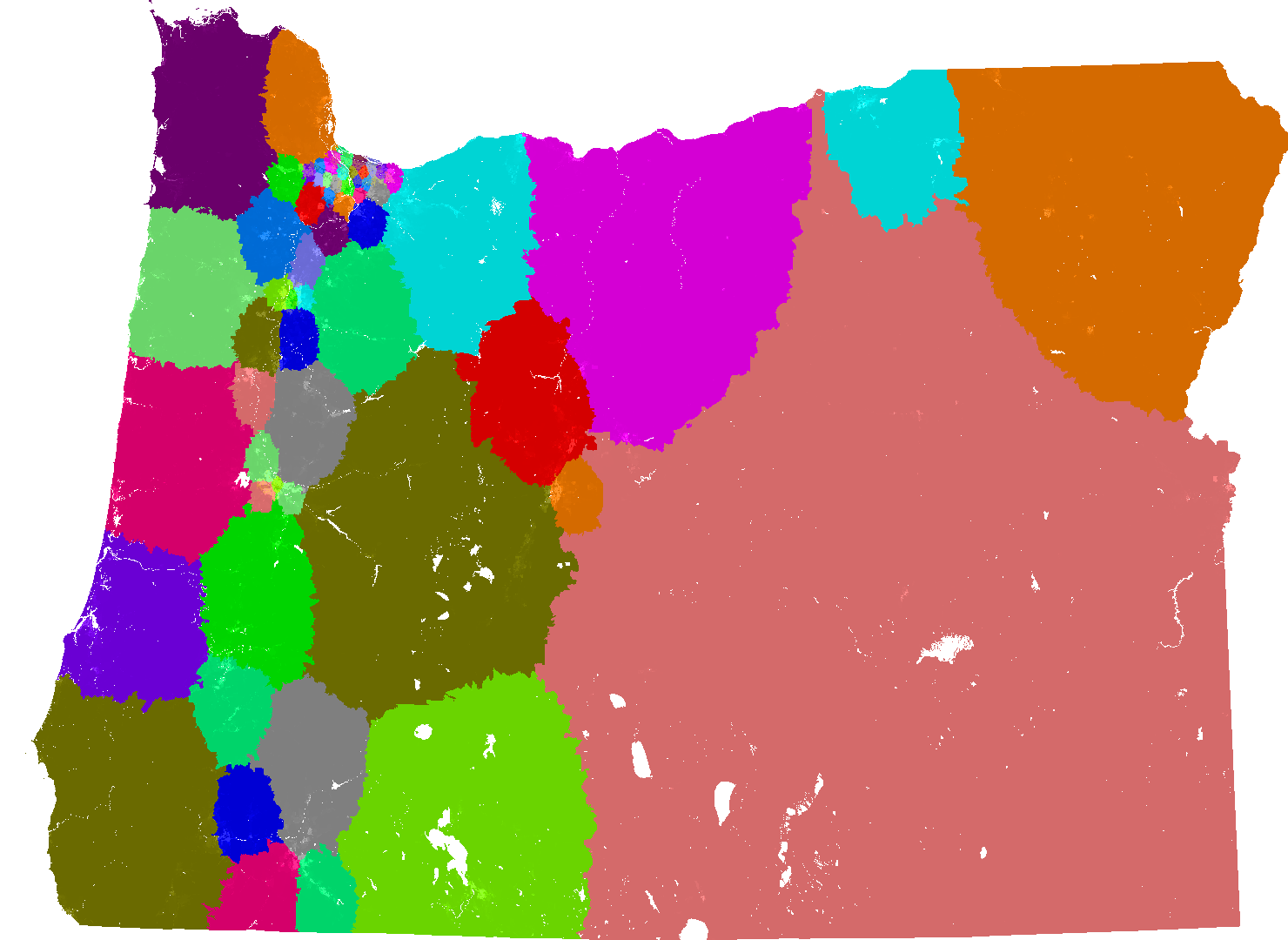 Representatives. Elected to a two-year term, each representative serves the people of a specific congressional district by introducing bills and serving on.


Everyone in Washington State is represented in Congress by three people: two statewide Senators, Patty Murray and Maria Cantwell, and one local Representative. 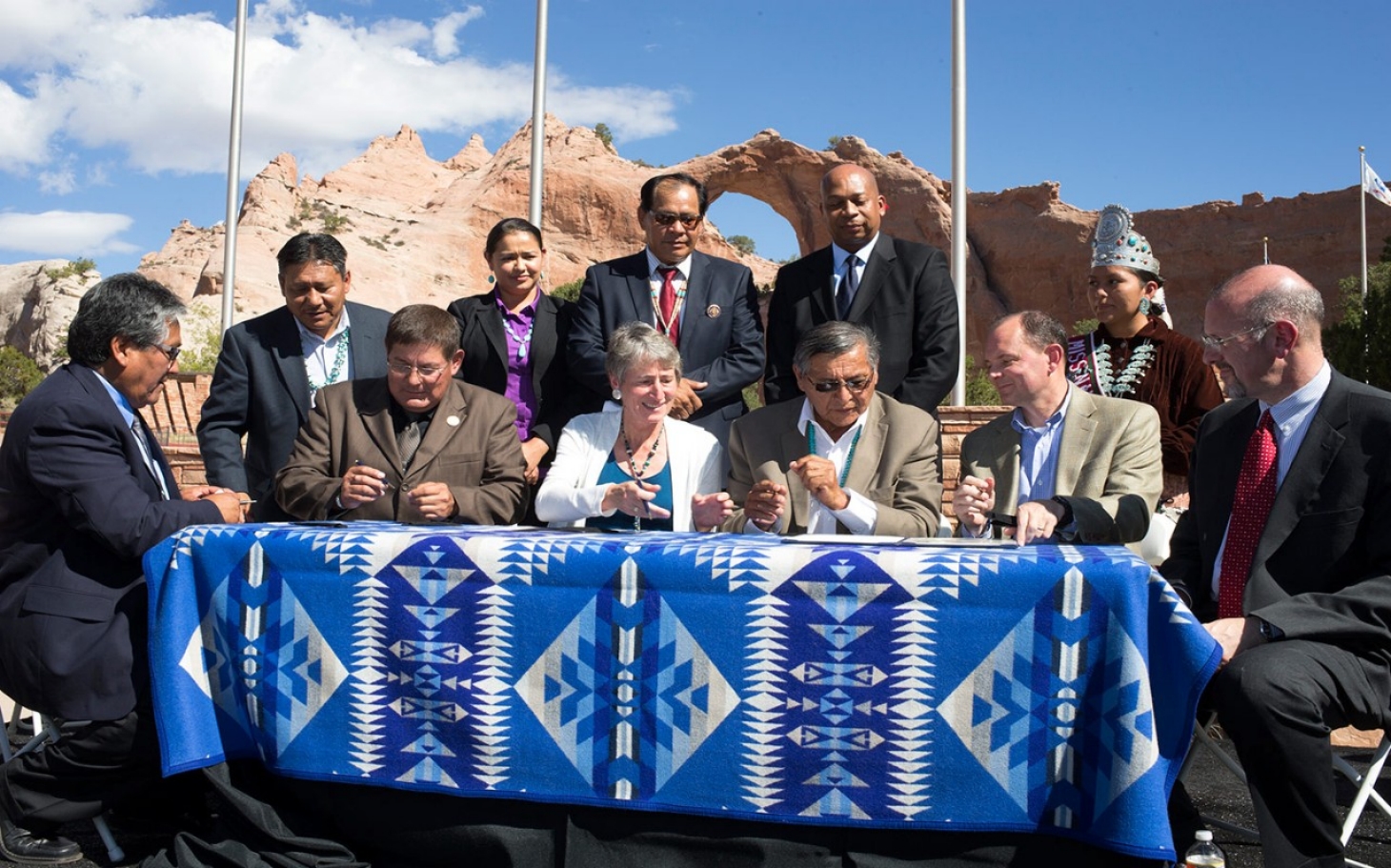